Anniversary of the Tokyo Firebombings 1945

March 10 marked the 70th anniversary of the firebombing of Tokyo by the American air force. This event resulted in horrific loss of life; somewhat over 100,000 people lost their lives to fire during the three hour air raid. This loss of life far outnumbers that suffered by Dresden in Germany, like Tokyo a city with many wooden buildings.

Japan has one of the most advanced robotics industries in the world and had done for decades. As Japan has a rapidly aging population bad shortage of skilled workers within the country, robots are often used in factories. In the early 1980s I used to teach English at Fanuc, a manufacturer of industrial robots. Even at that time, Fanuc was using its yellow robots to build other yellow robots.

The Invasion of Japanese Sumo

In the process, he surpassed the all-time record previously held by the legendary wrestler Kaiho. 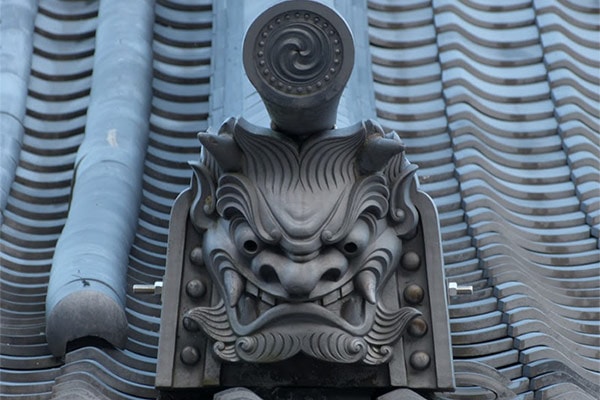 This website offers visuals and text about one of the world’s largest and most unique metropolises. Author Tony Smyth has lived in Japan’s capital through 21 prime ministers, through earthquakes, sarin gas attack, the bubble economy (Japan as Number One) and post-bubble deflation (the so-called lost decade), radiation fears, the development of Tokyo Bay, World Cup soccer, and now the build up to the 2020 Olympics. 35.5 million people live in and around Tokyo/Yokohama.

This website is an insider’s guide to some of their stories. Tokyo: beyond the tourist view of Japan.