Tokyo won the right to host the 2020 Games by promising that 28 of the 31 competition venues would be held within a five-mile radius of the Olympic village. Originally, only shooting, modern pentathlon and one football venue were to be outside it. But costs have already quadrupled since then. The Tokyo Metropolitan Government is seeking to move some of the events to other cities that already have stadiums built.

The centrepiece national stadium, originally designed by the late Iraqi-British architect Zaha Hadid, was cancelled in controversial circumstances, after costs more than doubled from the original budget forecast.

Preparations for the Games have also been tainted by scandals involving plagiarism for the official logo and also allegations of bribery in the bidding process.

The Tokyo organising committee president, Yoshiro Mori, has acknowledged that the cost of building seven temporary venues for the Olympics had surged to an estimated $2.6bn, up from an initial estimate of $690m. Mori said financial calculations for the games were “sloppy” and blamed this on the Tokyo Metropolitan Government and the Japanese Olympic Committee. 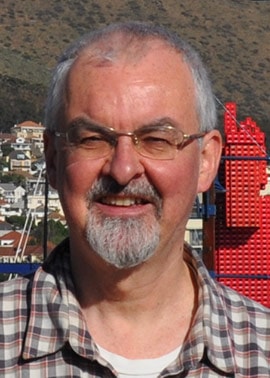